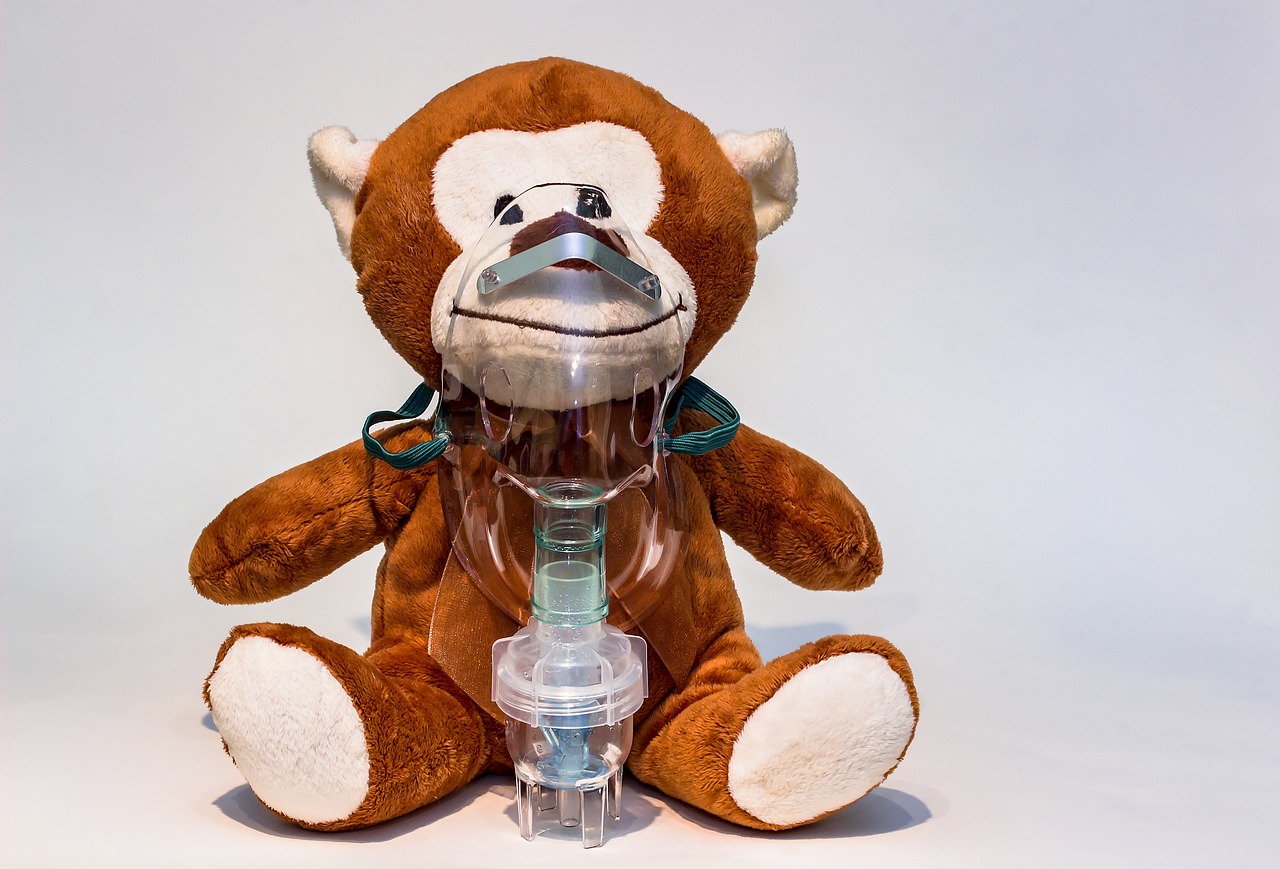 A new report the Royal College of Physicians (RCP) has been produced, revealing details on COPD admission and care in hospitals across the UK.

Chronic obstructive pulmonary disease (COPD) is a term used to describe a group of lung conditions which effect the lungs, causing breathing difficulties. COPD includes impairments such as emphysema -damage to the air sacs in the lungs – and chronic bronchitis – long-term inflammation of the airways.

It’s estimated that as many as 3 million people live with the condition in the UK, but a staggering two million of these go undiagnosed.

If left untreated, symptoms tend to worsen over time, can severely limit every day activities and have the potential to cause death.

In the UK, COPD is the fifth biggest cause of death, accounting for around 5% of deaths (more than 25,000 per year).

While smoking is seen to be the leading cause of COPD, exposure to respiratory irritants in the work place – including dust, fumes and chemicals – can also significantly contribute to its development, and is entirely preventable by wearing the correct respiratory protective equipment (RPE).

The report, which used data from around 75,000 hospital admissions, shows a positive increase in admissions, diagnosis and care; but highlights that there is a significant amount of work still needed to be done.

The report found that:

Early diagnosis of COPD is critical so that proper measures and treatments can be put in place to slow progression, improving their quality of life and improve life-expectancy.

It’s been shown that patients given a specialist review are 14% less likely to die as inpatients.

Spirometry testing is an effective way of assessing COPD in a patient and required to confirm the diagnosis.

While the scarcity of testing could go some way in explaining why 2/3rds of COPD cases go undiagnosed, use of the test is set to increase and significant investments have been pledged to raising the level and speed at which people are diagnosed. For example, earlier this year, around £70 million was invested in mobile scanning centres across the country to help diagnose lung cancer and COPD.

Using date from around 75,000 hospital admissions, the report discovered that nationally COPD sufferers are being seen by specialist respiratory teams more than ever.

While progress has been made, and awareness of COPD is rising, much more can still be done.

For example, the report revealed that only 40% of suspected patients were offered a spirometry test. A test required to confirm the presence of COPD.

Discussing the report, Professor Stephen Bourke, of the British Thoracic Society, said: “It is certainly encouraging to see the improvements that have been made since the previous report in 2018 and that NHS staff are providing high-quality care in line with BTS and NICE standards. However, there are clearly several areas where improvements could continue to be made, particularly smoking cessation, ensuring quality-assured spirometry has been performed and that the data is accessible from routine clinical stations, and timely provision of NIV.”