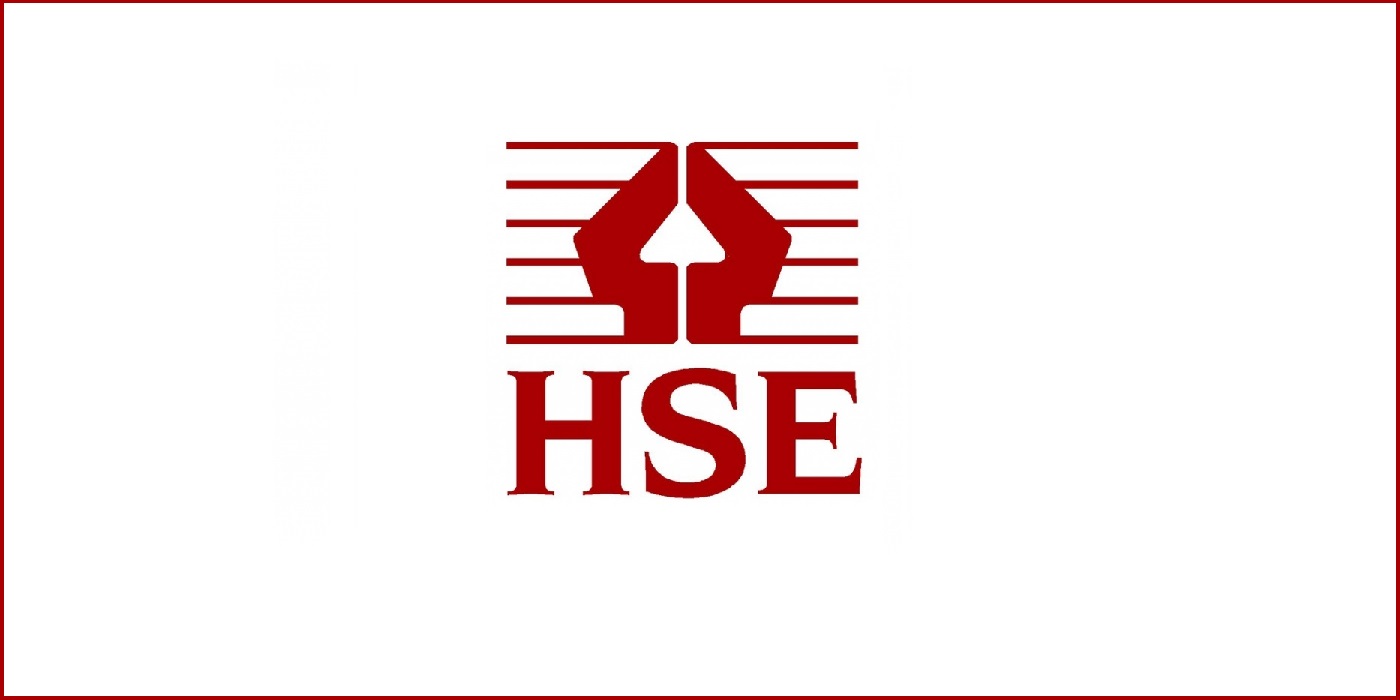 An NHS Trust has been fined by the Health & Safety Executive this month for the mishandling of asbestos and exposing staff to the highly hazardous substance.

Shrewsbury and Telford Hospital NHS Trust has been fined after refurbishment work undertaken in an accommodation block at Royal Shrewsbury Hospital exposed Trust employees and contractors to asbestos. There has been no indication that patients or members of the public were exposed.

Telford Magistrates’ Court heard how in June 2012 Trust employees were removing fixtures and fittings from the empty flat when they disturbed asbestos containing materials (ACMs). The Trust then failed to take adequate measures to deal with the initial release of asbestos, exposing other contractors who later worked in the flat.

It’s believe that as many as 9 out of 10 NHS hospitals in the UK contain some asbestos containing materials.

An investigation by the Health and Safety Executive (HSE) found that the Trust did not properly record ACM on their estate. The Trust had arrangements in place to manage asbestos, however, the overall management plan for dealing with asbestos was not recorded in a clear and concise manner or effectively communicated to its employees and contractors working on site.

The Trust had insufficient auditing procedures to ensure that the arrangements contained in the policy and management plan were fully implemented, working properly and effective. The procedures in place upon the discovery of asbestos were inadequate and the Trust failed to prevent re-entry into the contaminated area by other workers.

Shrewsbury and Telford Hospitals NHS Trust of Mytton Oak Rd, Shrewsbury pleaded guilty to two breaches of the Control of Asbestos Regulations 2012 and fined £16,000 and ordered to pay costs of £18,385.80.

“The Trust should have controlled this potentially lethal risk by identifying the type, location and condition of any asbestos-containing-materials within the accommodation block at the Royal Shrewsbury Hospital, by implementing suitable precautions to prevent its disturbance.

“Although there is no indication that members of the public at the hospital were exposed as a result of the failings, asbestos related diseases are currently untreatable and claim the lives of an estimated 5,000 people per year in the UK.

“This prosecution should act as a reminder, not just to Hospitals but to anyone in control of the repair and maintenance of non-domestic premises, of the need to ensure that correct control measures are put in place to ensure that exposure to asbestos is prevented, so far as is reasonably practicable.”

When dealing with asbestos, it’s important that a robust respiratory protection programme is in place, and suitable RPE is used.

Any cookies that may not be particularly necessary for the website to function and is used specifically to collect user personal data via analytics, ads, other embedded contents are termed as non-necessary cookies. It is mandatory to procure user consent prior to running these cookies on your website.