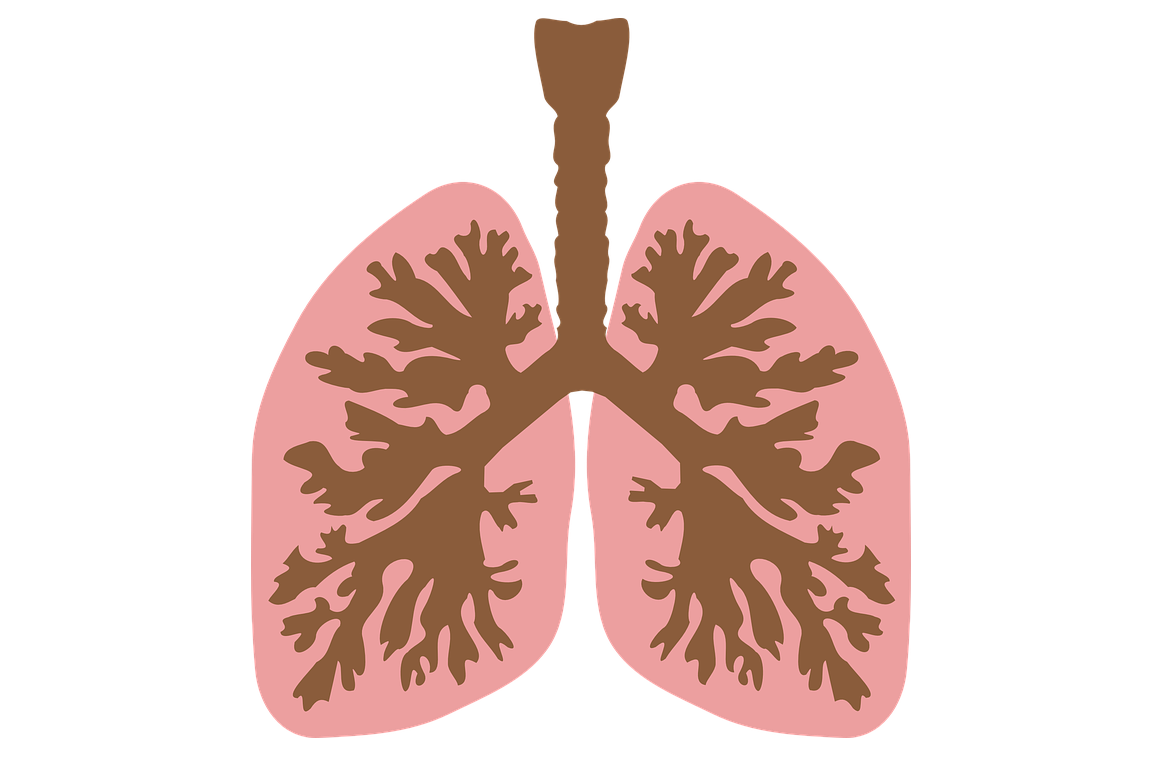 The Taskforce for Lung Health has called for an inexpensive breath test to be widely used in GP practices, community health services and hospitals to improve the diagnosis of lung disease.

For the sake of a short training course for health professionals and at a cost of less than a thousand pounds a year for a specialist device, potentially millions more people could be diagnosed and properly assessed.

Despite lung disease being the third biggest killer in the UK, health professionals have no consistent route of testing, nor a schedule for starting treatment, when a patient presents the most common symptoms – such as breathlessness – unlike other serious illnesses such as cancer.

Due to the gradual progression of lung conditions such as COPD and interstitial lung, many patients remain undiagnosed or misdiagnosed for years and only learn of their condition when opportunities for treatment have already passed by.

In the UK alone it’s estimated that there are 1.2 million people living with a COPD diagnosis, but a further two million living with the condition but no diagnosis – and subsequently no treatment. Diagnosing lung disease early is critical so that proper measures and treatments can be put in place to slow progression, improving their quality of life in later years and adding years to their life-expectancy.

The Taskforce for Lung Health

The Taskforce for Lung Health believes that spirometry tests could be the answer – but are currently underused for diagnosis primarily because the equipment is not to hand and health professionals lack the basic necessary training.

The spirometry test takes 10 minutes and is used to tell if breathing is obstructed by narrowed or inflamed airways by measuring the total amount of air a subject can breathe out from their lungs and how quickly they can exhale. While this is not a new test, spirometry tests are currently underutilised by GPs and diagnostic hubs for the diagnosis of respiratory conditions such as Chronic Obstructive Pulmonary Disease (COPD) and Asthma.

A spokesperson for the group said: “This needs to change if people are to have the best chance of an accurate diagnosis and access to treatments early enough to get the best results.”

As well as standardised use of spirometry testing, in their five-year plan for tackling lung disease, the Taskforce is calling for targets to be put in place to improve early diagnosis, including:

Research commissioned by the Taskforce to support the launch of their plan has also shown a significant lack of public awareness about lung disease. With 92% of respondents stating that they knew ‘nothing or very little’ about lung disease when questioned – despite lung disease effecting as many as one in five people.

The major contributing factors to lung disease are:

If you cannot remove yourself from a respiratory hazard, Respiratory Protective Equipment (RPE) could be the one thing standing between you and occupation lung disease.

For more information about what RPE is suitable for your work situation, please get in touch: info@fullsupporthealthcare.com