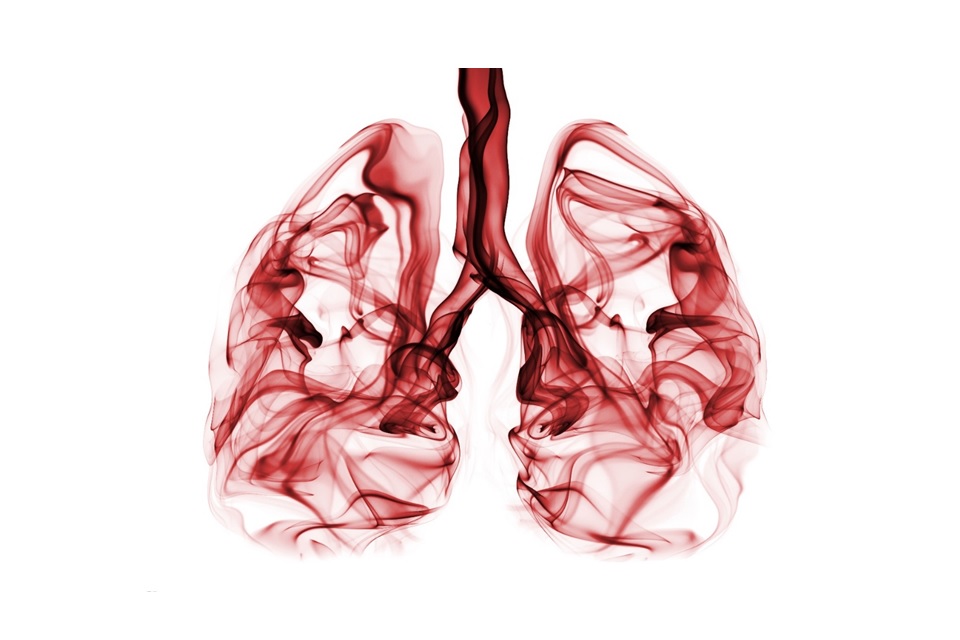 As many as 3,000 healthcare workers across the country are believed to have inhaled dangerous levels of hydrogen peroxide vapour by operating cleaning machines without adequate training or protective gear – following reports of nose bleeds, sore throats and chest infections.

Earlier this year, two domestic managers sued their health board for occupational exposure and subsequent health difficulties linked to the cleaning machines, each winning a four-figure payout settlement.The solicitors handling the case believe as many as 3,000 hospital workers across the country will have had similar experiences caused by the cleaning devices and could be in-line for significant compensation payouts.

One of the former Domestic Supervisors who was effected, said: “Once the machine had completed its cycle, it was supposedly safe to go back into the room; however, when we went back in, we would be faced with a smog. The vapour had a choking effect. It hit the back of your throat straight away.”

The specific machines have been used across healthcare organisations to clean a cordoned environment through releasing a solution of hydrogen peroxide to eradicate MRSA. When used in accordance with instructions, and handled with appropriate respiratory protective equipment (RPE), there is no suggestion that they are unsafe. However, it is believed that not all staff were given adequate training or the correct personal protective equipment (PPE) to handle the devices safely.

The solicitor handling the case, said:
“We believe there may be thousands of cases where cleaners at NHS hospitals have inadvertently inhaled a hydrogen peroxide solution used to decontaminate wards and cubicles.
“When the machines are used in accordance with the instructions, there is no suggestion that they are anything other than safe.
“However, in the two cases we have settled, and the other nine we are currently handling, our position is that staff were not trained to use the machines properly nor were they given the right protective gear.
“As a result, they have suffered all kinds of respiratory problems.
“It’s difficult to give an accurate figure, however, we know of at least 57 NHS trusts that have used the machines and […] suspect that many private hospitals and private care homes use them too.”

When working in an environment that potentially contains respiratory hazards it is essential that employees are given adequate and suitable RPE (respiratory protective equipment) and training. To not do so is a breach of COSHH law, could lead to hefty financial fines and is potentially putting people’s long-term health in danger.

For more information on respiratory hazards and RPE, get in touch with our RPE experts today for your free consultation.