Nine out of Ten NHS Hospitals have Asbestos 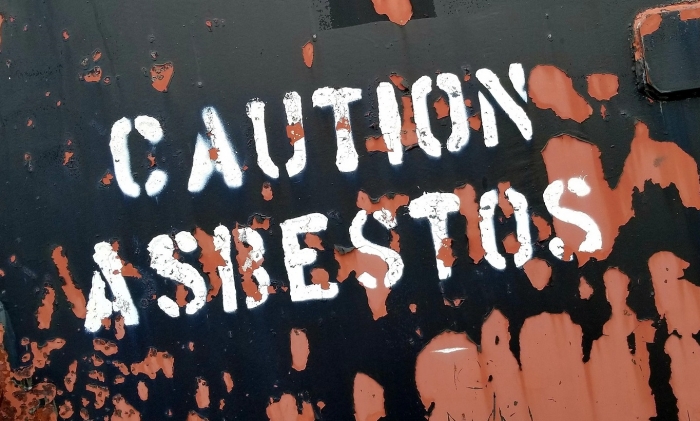 A new investigation by the BBC has discovered that Asbestos is present in 9/10 NHS hospitals across the UK.

A national inquiry into asbestos in public buildings has been proposed after 198 out of 211 NHS Trusts responded to a Freedom of Information request, stating that asbestos was present in their buildings.

While the dangers of asbestos were first documented as early as 1897, it wasn’t until 1999 that it’s use in construction materials was banned in the UK. By 2005 asbestos was banned across the EU. However, 20 years on from the UK first banning its use, asbestos is still commonly used in the US – which has regulations limiting exposure, but no ban of its use.

The inhalation of asbestos particles through breaking, damaging or disturbing asbestos has been shown to be linked to mesothelioma and other lung diseases which cause more than 5,000 deaths in the UK alone every year.

The extent of the problem

In addition to the overwhelming majority of hospital buildings containing asbestos, the BBC investigation uncovered that 352 legal claims had been made in the past 5 years against the NHS, from plaintiffs claiming to have developed asbestos-related respiratory issues from NHS premises. Legal documents also obtained during the investigation detailed that at least £6.8 million had been paid out in compensation during this time for damages.

“I’ve lost count of the number of people who have developed mesothelioma as a result of being exposed to asbestos in our hospitals,” said Liz Darlison, founder of charity Mesothelioma UK.

“I’m not surprised, a lot of our hospitals were built in the second half of the last century when we were at the peak of importing asbestos into this country.”

A spokesperson for NHS Improvement responded: “Many parts of the NHS estate date from an era when asbestos was widely used [and] is considered safe if it is undisturbed

“When building or other work is carried out, experts are brought in to safely dispose of it.

“We will continue to work with trusts to ensure their estates are a safe environment for patients and staff.”

In response to the findings, the All Party Parliamentary Group for Occupational Health and Safety has called on the Government to audit the entire health service to better understand the scale of the issue, with Jo Steve, chair of the group adding:

“If [asbestos i]s there it will at some point become dangerous if it’s disturbed or if it deteriorates, so I’d like to see long term plans and long term strategies in place for its removal from all buildings.”