What Can We Learn From Yet Another Asbestos Fine? 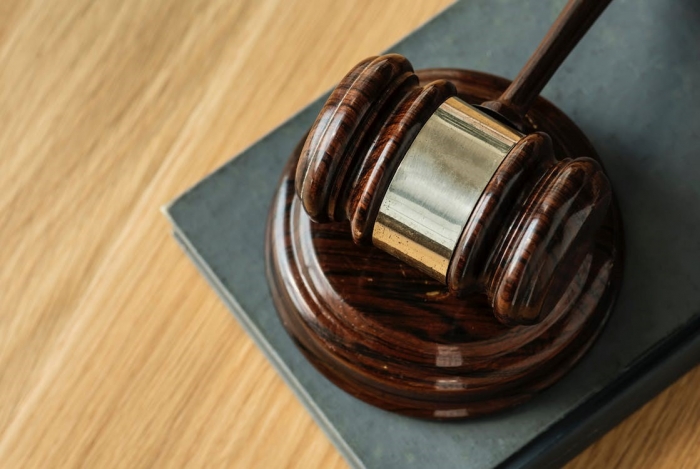 Another month, and another company is fined for disturbing asbestos in building works.

A Hotel owner was fined £80,000 last month after materials containing asbestos were disturbed during refurbishment work at The Park Hotel in Barnstaple, Devon.

The Newton Abbot Magistrate’s Court was told that between Oct 2016 and May 2017 work was undertaken to refurbish several bathrooms and bedrooms.

An investigation by the Health and Safety Executive (HSE) found that an employee had raised concerns about the potential presence of asbestos – with parts of the hotel being built in the 1960s and 70s, when asbestos was particularly common in England.

While enquiries were made, no physical testing was performed until a second query was raised several months later, in February 2017. Tests were taken and the presence of asbestos was confirmed.

Once the presence of asbestos was identified, the hotel took remedial action; but the damage was already done. For not taking the required pre-work checks, not properly following up concerns and endangering lives through the mishandling of asbestos – breaching Section 2(1) and 3(1) of the Health and Safety at Work Act 1974 – they were fined £80,000 and ordered to pay legal costs of £14,99.60.

What can we learn from this?

As we mentioned in a previous blog, asbestos is still very much prevalent in the UK. In fact, asbestos is in an estimated 1.5 million buildings; including almost all hospitals, and over 75% of schools in England.

Following the hotelier trial, HSE inspector Jo-Anne Michael said: “The dangers associated with asbestos are well known and a wealth of advice and guidance is freely available from HSE and other organisations.”

But while it may be true to say that most people know asbestos to be bad – a surprising number of people are unaware exactly what materials contain asbestos.

A survey of 2000 British homeowners found that a staggering 45% were not aware that asbestos had been used as a building material, with only 23% saying that they had received any information at all about identifying asbestos and how to deal with it.

What can be done?

It’s all too easy to think that if people are aware asbestos is bad, then they should be safe. But unless people know what it is, how it was used and where it could be, construction firms and DIY-ers alike may be unwittingly putting themselves in harm’s way. The Health and Safety Executive have helpful resources to hand, such as ‘Where can you find asbestos’ which can be found here: http://www.hse.gov.uk/asbestos/building.htm.

Before undertaking a renovation-project, think: ‘Does my house contain asbestos?’

If there is the slightest possibility, you must ensure professionals undertake proper assessments and have physical tests done to mitigate risk.

If asbestos is present, it must be handled correctly, including the proper use of Respiratory Protective Equipment (RPE).

But in order to keep people safe from asbestos and free from high financial fines, people first need to know that there is a problem. Raising awareness is key.

For more information on asbestos identification and RPE, get in touch with our RPE Experts on: