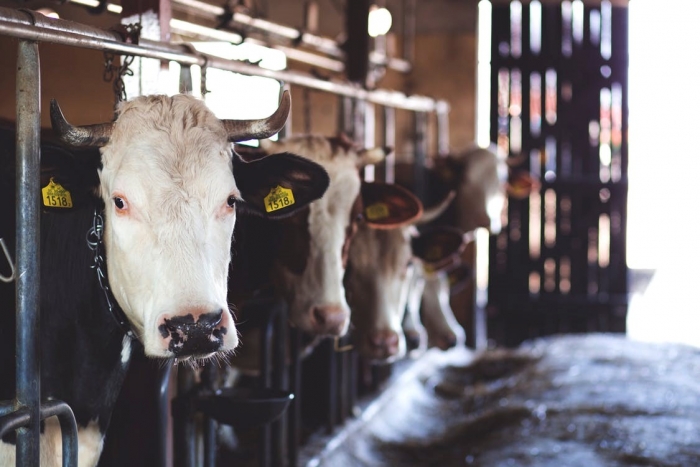 The trials found that the smoke released during the process contained dangerous levels of isocyanic acid (ICA) and hydrogen cyanide – both of which have been shown to cause occupational respiratory diseases.

Hydrogen cyanide is so dangerous in fact that it was used as a chemical weapon during the first world war.

In the study, several agricultural workers who had previously been exposed to hot iron smoke were examined and three were diagnosed with occupational asthma/respiratory issues as a result.

Through further laboratory investigation, the researchers heated tissue to mimic the cauterization process and discovered the presence of ICA in the air was more than 10 times the national workplace exposure limit (WEL).

While many animal technicians do wear respiratory protective equipment (RPE) when undertaking the procedure, this new research reveals that it may not be adequate for the hazard.

At Full Support, we offer a wide range of RPE and face fit testing services to ensure your respiratory health is protected, no matter the hazard.

For more information on RPE, respiratory hazards and filter guidance, please get in touch with our RPE experts on:
info@fullsupporthealthcare.com
01933 672180